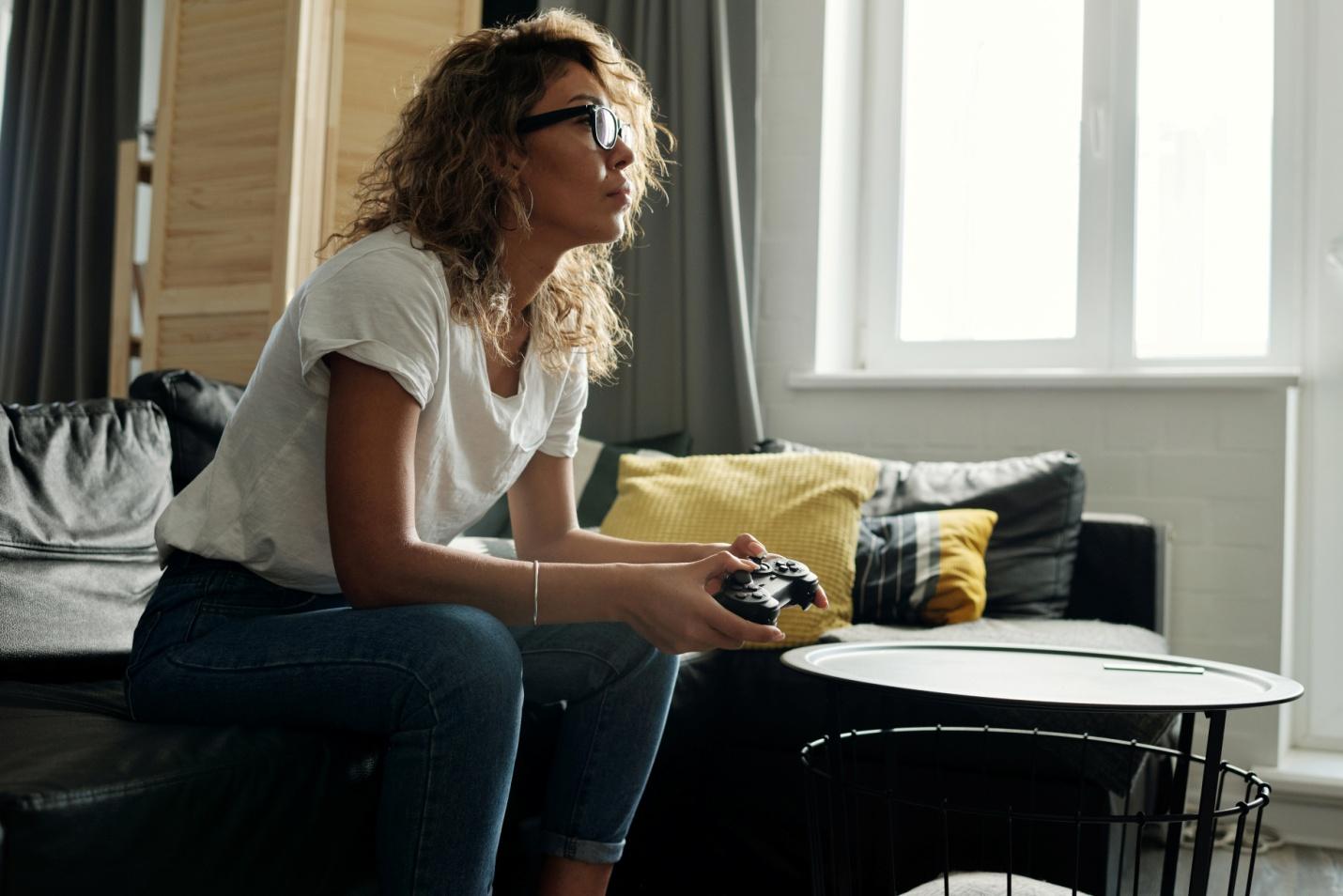 Considered the national card game of the United States, poker’s popularity remains at an all-time high, with more and more enthusiasts flocking to resorts, hotels, cruise liners, and tourist destinations to play the game and win big. Online poker has become increasingly popular as players can interact with every version of the game possible, from live dealer tournaments to video poker games. PokerScout reports that around 75 poker websites now cater to users worldwide. Yet, not everyone wants to play poker for real-money and this demand has been picked up by video game developers. Today, the top gaming companies have launched exciting poker options for console and PC players. You can enjoy the classic game, without risking the bank, by trying out these exciting poker gaming options:

Poker Club is a game developed for major consoles, and it’s available as a Windows download as well. Its main advantage is that it offers beautifully rendered but realistic poker rooms and avatars. Players can almost feel the texture of the table and the chips as they play through hands and interact with opponents (or their 3D avatars, at least). Poker Club also has a career mode, wherein achieving certain goals like getting specific hands or making it to a certain final table, rewards players with stars which can then be used to qualify for different events. In addition, the game has more realistic customization for the aforementioned avatars, making it easier for the player to feel like they are inside a poker room with real opponents and moving through a career. And as with other titles, this game allows players to participate in private tables or tournaments if they prefer.

The appeal of this game is fairly straightforward: It is the result of one of the most well-known poker brands in the world pushing Texas Hold’em into the realm of virtual reality. For those who may not be aware, No-Limit Texas Hold’em poker is the most popular variety of the game by a wide margin. In this variant, players are dealt a pair of cards and have to fold, check or raise their bets –– first based on their initial pairs, and then subsequently after community cards (five in total) are dealt. Because of this simple format and the game’s popularity, it’s the foundation of most modern poker apps, including a few VR offerings to date. But PokerStars VR makes for the most realistic and immersive such game to date –– right down to the fact that the game can capture head motion to enhance avatar interactions.

By this point, the wait for a new version of the popular Grand Theft Auto game dominates the conversation surrounding the franchise. And it sounds as if fans may not have too much longer to wait! During the wait, though, part of what’s kept GTA V fans engaged is the continual addition of new content and DLCs. Some of the best of that new content has come in the form of the Diamond Casino. This popular area in the game allows players to acquire chips (with real money) that can be used to play blackjack, roulette, and –– most notably –– poker. Rather than embracing Hold’em though, the Diamond Casino hosts three-card poker. This is a variety in which players are dealt three cards and place bets (or fold) based on whether they think their hands will be stronger than the dealer’s. It’s not the most popular variety, but it makes for a simple in-game option and a fun way to gamble your GTA cash.

Tower defense games have exploded in popularity in the past decade, thanks largely to titles like Plants vs. Zombies, Kingdom Rush, and Bloons TD Defense. In this genre, players are given limited resources to build and strategically place defensive weaponry to slow down and eliminate a wave of attackers or advancing objects. The Poker Tower Defense game embraces the concept by challenging you to build a “formidable deck of cards” to defend your base. It’s a somewhat frantic game, but as you draw cards (and merge them in various ways to achieve more favorable combinations), you can improve your ability to fend off attacks. As with most tower defense games, you can also upgrade your abilities and improve your deck potential as you get deeper into the game (and the challenge grows greater).

In this game, the mechanics of poker are simplified and built into a solitaire format. Rather than playing against a dealer or opponent, you’re dealt five random cards and given a chance to exchange some of them with more drawn from a deck. Every time you put together a ranked set of cards (basically a pair or anything better by poker hand rankings), said cards are withdrawn from play, and your score increases. Naturally, the stronger the hands you put together, the higher your score. And as with solitaire, you keep playing for as long as possible until you either eliminate the whole deck or run out of options. It’s a simple option, but an inventive twist on poker and a great app for solo play.

Poker is timeless and has never required a whole lot in the way of adaptation. At the same time, though, developers have clearly been at work to craft new twists on the game and provide more immersive digital versions. The results of these efforts are evident in the games above, all of which offer fun options for the modern poker player.

For more gaming advice and information do visit our Casino page